South Australia is a global leader in the transition towards clean energy. In 15 years, the State’s electricity mix has gone from less than 1 percent renewables to 57 percent renewable energy.

The industry employs those working on an ever-growing list of projects transforming the State’s energy use to net 100% renewable generation by 2030.

Right now, there is $20 billion of investment in the development pipeline, including 25 solar farms, 12 wind farms, 7 hybrid projects (combining wind and solar) and 10 battery storage projects. Together, these projects would generate another 15 gigawatts of electricity, which would produce enough power to supply a city of nearly 4 million.

By 2050, South Australia could be generating more than 500 percent of the State’s energy needs – becoming a renewable energy powerhouse and exporter!

There is forecast demand for people with skills in engineering to trades, and project management, to health and safety. Many other specialist roles will also relate to equipment, technology and services to energy projects and infrastructure.

What are the types of jobs?

Civil engineers play a key role in designing and developing access to new development sites as well as preparing the site so it is ready to develop new infrastructure.

Mechanical engineers use their knowledge of physics to design, develop and test tools, machines and other mechanical products. These products are developed to overcome challenges across a diverse range of industries. In South Australia, mechanical engineers are highly sought after across the energy industry – but particularly our booming renewable energy industry, to support development of new clean energy farms and related infrastructure!

Quality Health and Safety Officers are responsible for programs that uphold occupational health and safety in workplaces and on work sites.

Site Construction Managers plan, organise, direct, control and coordinate major construction projects and their skills are in demand across the energy industry.

As the name would suggest, Contract Managers administer contracts – which means they are involved in planning how they will be delivered. They are usually skilled in business and management, project management, engineering, ICT or accounting and have experience related to the industry in which they work.

Tom is a Project Manager, with Neoen. After completing an engineering qualification, he began a career in the energy industry, and is now working to expand the renewable energy industry.
Read story

Callum is an Associate Powerwall Sales Engineer for Tesla. He studied Mathematical and Computer Sciences at the University of Adelaide before moving into a full time role at Tesla.
Read story

Sylvia is a Process Engineer at the Hydrogen Utility. She studied Chemical Engineering in Ghana, before undertaking a PhD in Process and Resource Engineering in Adelaide.
Read story

Your search starts right here! You can explore current opportunities available in South Australia's energy industry, thanks to Seek. Or, scroll down further to see a list of employers within the industry as some of them have separate jobs boards on their websites. We're also compiling an Employer Directory!
Powered By

Employers in the Energy Industry

There's exciting employment opportunities across a number of energy companies in South Australia. Check out a few of them here and visit the Employer directory to see more employers in other industries too. 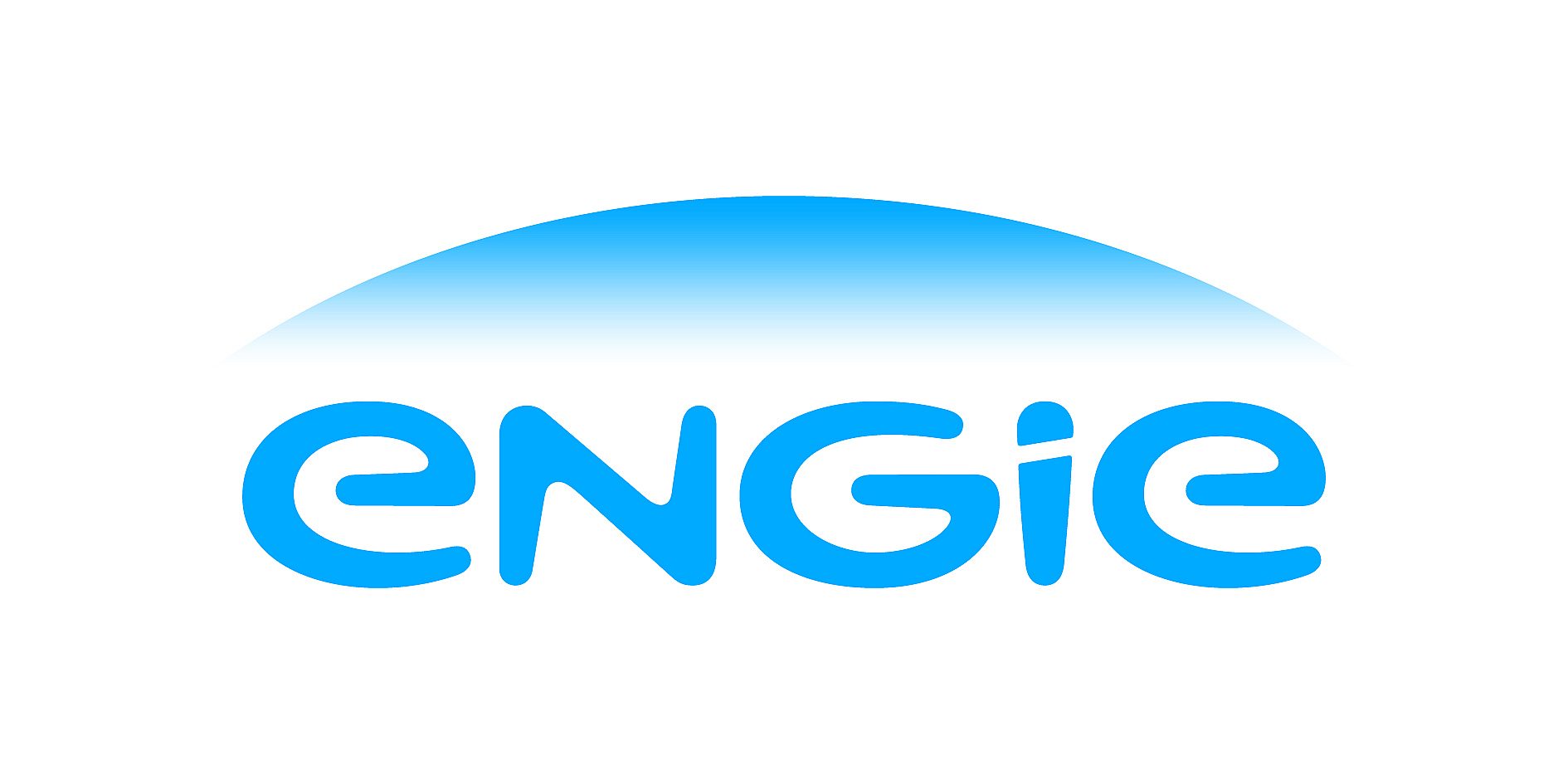 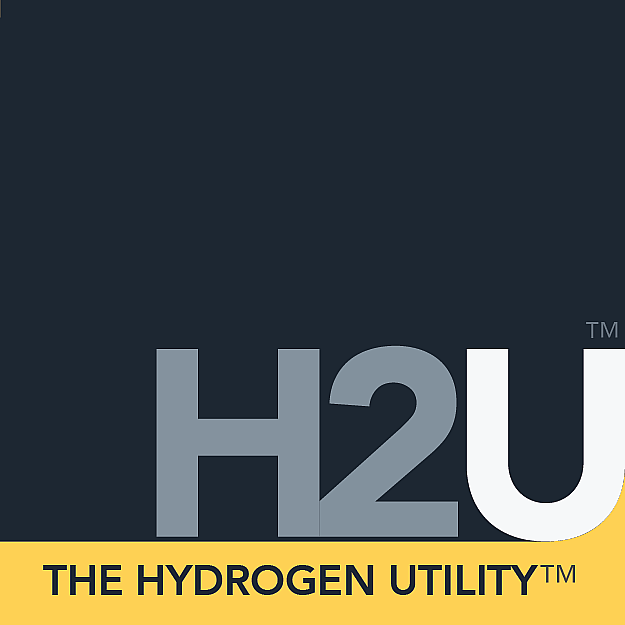 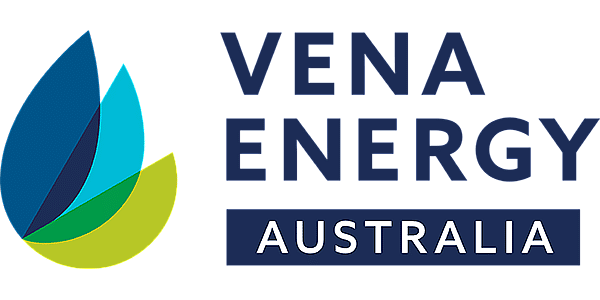 Discover Vocational Education and Training (VET) options and how you can get started.
What is VET?
See courses

Announcements and practical advice straight to your mailbox.